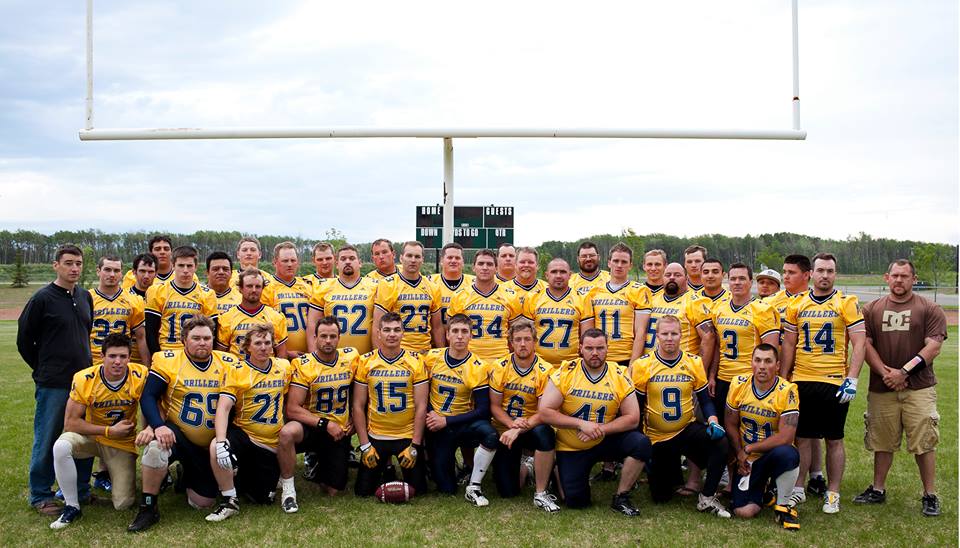 The Grande Prairie Drillers are gearing up for another season in the Alberta Football League. Offensive lineman Clint Rowney says some veteran players are taking the year off, and they’re looking for some fresh talent.

“If they’re looking at going to the next level for themselves, like juniors, this is a good development for them to show where they have to be to be successful in junior football or university football.”

The squad is in need of linemen, but will find space for anyone interested. Rowney says it sounds like other teams are working hard at getting high quality players.

“Fort Mac and the Calgary Gators seem to be gearing up and recruiting a lot of professional and semi-pro players from the CIS and former CFL players. We’re hoping to just make a good showing this year and start building for next year.”

The Drillers finished 5-2 last year, and made it to the semi-finals of the playoffs. Practices run Tuesday and Thursday from 7 to 9 at The Leisure Centre field, with the season opener on June 7th.