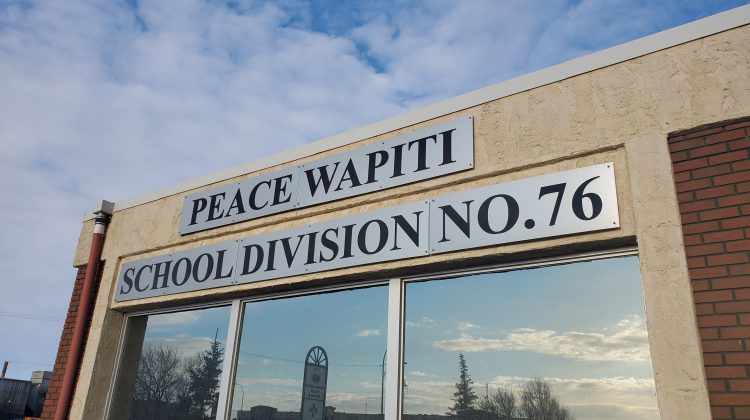 A few new names will be joining the ranks of Peace Wapiti Public School Division trustees, this after Martine Piebiak was voted in by the public as trustee for Ward 1 on Monday.