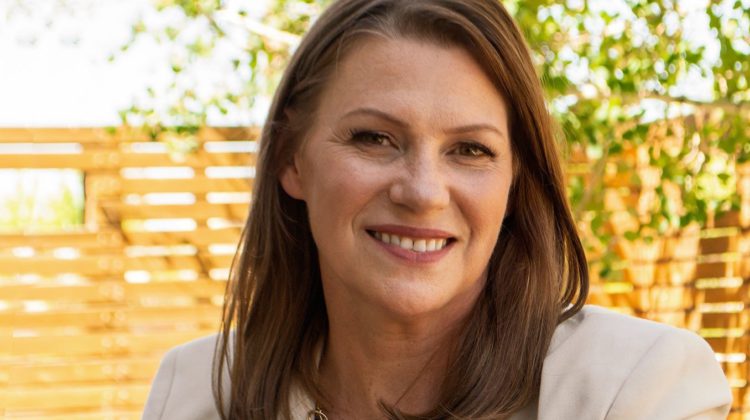 With unofficial results showing a vote spread of fewer than 150 votes between first and second place in the mayoral race, Friesen says the platform she put together was something that many residents agreed with, and that’s something she can take to heart. She believes, however, those privileged to get voted on to council will bring a number of great ideas and initiatives to the table once sworn in.

“I have the greatest respect for every single candidate…. and for every council candidate, there were so many great things… no matter who had gotten on, we would be in good hands with that city council.”

“What I’m most disappointed about is I won’t get the opportunity to lead the city to the next level, and really to develop what the next generation of Grande Prairie is going to look like,” she adds.

Friesen saysm despite the results not going her way, she was proud of residents across Grande Prairie for getting out to cast their ballots, with unofficial turnout numbers hovering around 21 per cent of eligible voters. She adds it’s a testament to how engaged the community is despite the extraordinary circumstances they face.

“We still have COVID-19 hanging over our heads, andm even though it is temporary, it’s incredibly impactful in each of our lives and it’s not been an easy thing for any of us,” she adds.

Friesen unofficially received 4,135 votes or 44.29 per cent of total ballots cast for mayor.