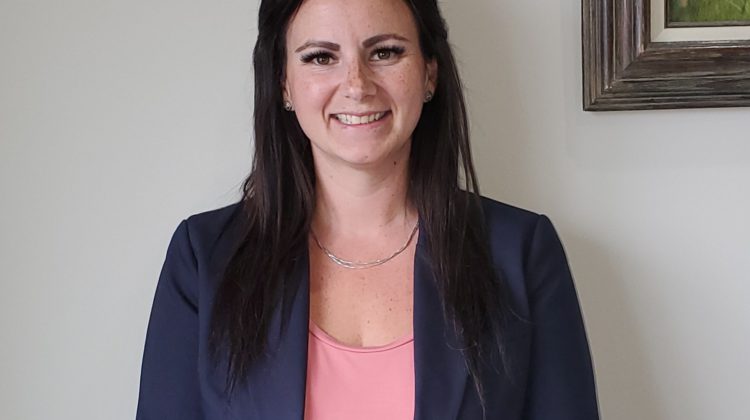 Melissa Erickson says transparency and a desire to help create a more engaged community are big reasons she is running for Grande Prairie city council.

The Grande Prairie-based lawyer says she’s noticed many residents have questions about the decisions making process in the city. She says she couldn’t think of a better way to try and create a more transparent and accessible city than to vie for a seat on council.

“It seems there is a disconnect between decisions made, and the information not to say it’s not available just how is that information getting out to people,” she says.

“While there are a number of specific issues that people have been chatting about, it seems to be that focal point of let’s get more information in front of the people before decisions are made,” she adds.

Erickson says despite being a fairly frequent user of social media, she still finds herself missing out on information from city sources in that medium. She says how high public interest is on city matters, a potential lack of community participation isn’t apathy, but it could be a lack of communication in getting information out.

“What are ways we can engage with people aside from what’s already being done, because from what I’ve seen it’s not enough,” she says.

“Not to disparage any of the efforts that have been made so far, but if there is anything that can increase engagement then we should be doing that.”

The 2021 municipal election will take place on October 18th.