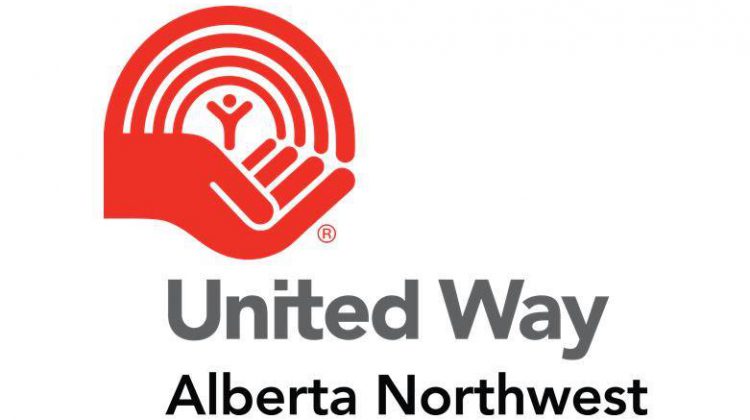 Executive Director Jamie Craig says the organization had internal discussions on pulling the plug on the event based on the recent influx of hospitalizations.

“Optically, you can’t have first responders, like firefighters at an event, when the hospitals are so full. You can’t have voices and leaders of the United Way, in our community, taking care of the vulnerable, having an event,”

Craig says while it’s disappointing to have to postpone an event that was set for the weekend, she believes they’ve made the right choice. She adds the decision was made in tandem with officials at the Grande Prairie Fire Department.

“We are partners on this, both raising money for both of our charities, and at the end of the day it was both of our decisions whether or not we do it, and we both thought this was the most appropriate approach to the event,” she adds.

To try and help residents alleviate some pandemic stress, United Way Alberta Northwest will be holding its first-ever car smash as part of the fire truck pull event on September 18th.

Residents or businesses across the Grande Prairie region can place bids on parts of the vehicle to take care of, with winners to be selected, and the money raised will help fund initiatives like school snack programs, meals on wheels, and Big Brothers Big Sisters of Grande Prairie and Area.

Executive Director Jamie Craig says the car, donated by GP Auto Group, is the most appropriate piece of transportation to take a beating.

“Who doesn’t want to a smash a PT Crusier, right? Gotta be one of the ugliest vehicles I’ve ever seen,” she says.

“We are auctioning off kind of the favorite parts of the car, windshield, headlights, side mirrors, just to get all of those frustrations in the last 18 months out,” she adds.

“I know people are going to come to watch the fire trucks to get pulled by these teams, but we wanted another piece of entertainment,” she says.

“We didn’t do the bouncy castles, face painting, and the rides like we did last year because of the uncertainty of this getting shut down, and [thinking] are we spending more money on these types of events and having to cancel them like we are in the past.”

Those looking to make a bid on a section of the car can do so on the United Way Alberta Northwest Facebook page. The events will take place at Bonnett’s Energy Centre.