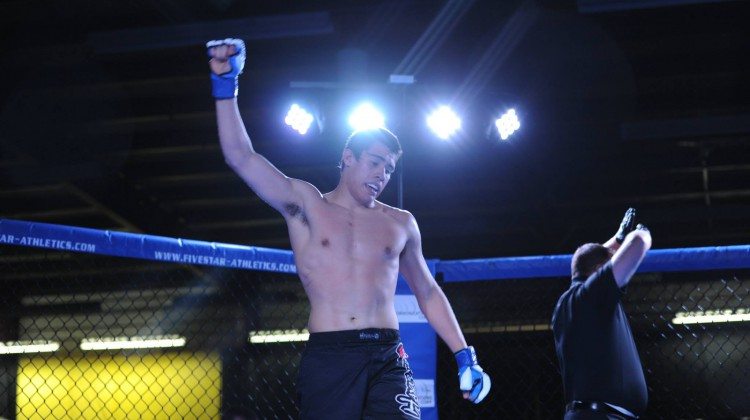 The first ever Pan American Championships for amateur mixed martial artists are this weekend in Toronto, and a local athlete will be involved.

From April 24th to 26th, Alex Martinez will face fighters from across North and South America in the tournament-style competition.

The welterweight holds a 5-2 record, and is currently on a four fight win streak.

Champion Gym in Grande Prairie says although he’s ranked 20th in his division in Canada, he’d be higher if all of his wins had been as a welterweight.