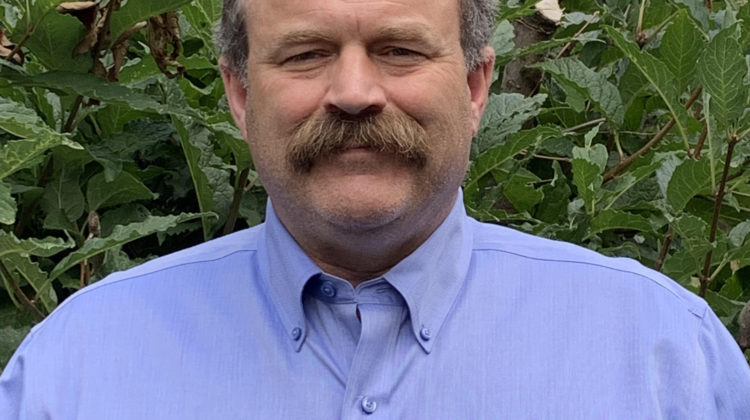 Former Grande Prairie city councillor Kevin McLean is looking to be part of the public service again and will be running in the upcoming municipal election.

McLean, who successfully ran for two terms of council in 2010 and 2013, says upon reflection over the last couple of months, the seven years served on council are among the best of his working life.

“I would say I missed it, but looking at it over the years, it’s the only job I’ve really loved, and that’s working for the community,” he adds.

McLean says those currently sitting on council have shown incredible resolve to complete the work they have been able to, but believes a new perspective could be welcome as the city looks to expand development following 18 months of COVID-19 uncertainty.

“I think our city is going to be open for more growth, with development coming and [employers] looking for people to come to jobs, and I think we have to be ready for that,” he says.

“I’m sure a new team and new focus would be greatly appreciated, but the ones that had to go through the work had a tough time.”

McLean says in addition to what he calls a push for an even more transparent city council process, he plans, if elected, to make use of the community as often as possible.

“When I was on council, I wanted to have plebiscites’, but never had enough votes to get it, and I think on certain decisions on social, or major shifts for the city, it would be important to have the input of the people of the city,” he adds.