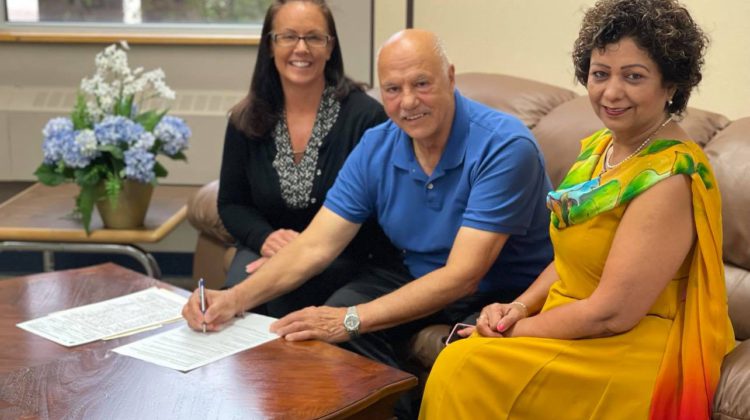 Incumbent Grande Prairie city council candidate Yad Minhas says he’s looking to continue the job he started in 2017 and believes his proven track record of success is one that residents can trust.

“I am committed to advocating for the people of Grande Prairie, and I will continue to do my maximum best to build a stronger community together as we continue to grow,” he says.

Minhas, who has now served two council terms a decade apart, believes a lot of important work was complete in the last term, including lowering taxes. He says he hopes to aim for a tax rate like that seen in the County of Grande Prairie.

“The last 16 months, COVID has kind of handicapped some areas, but during that time, we did a lot of good work,” he says.

“What we’ve done in the last four years, keeping taxes low, and that is my priority in the future… so people can build their houses in the city,” he adds.

Minhas, who has owned and operated more than ten businesses in the city and region over the last four decades, was initially voted onto Grande Prairie city council in 2007. However, after a death in the family, Minhas took a leave of absence from public service until he successfully ran for council in 2017.

The 2021 Municipal Election will take place on October 18th.