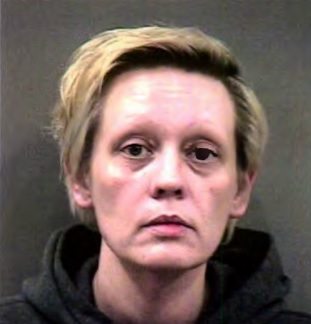 One of the alleged Kijiji scammers has been sentenced.

Cyndi Kennedy has plead guilty to fraud over $5,000, three charges of possession of property obtained by crime, and failure to comply with conditions, while the rest of her charges have been withdrawn.

The 37 year old and 29 year old Brandon Franklin Smith were arrested last June, after RCMP began investigating claims of a couple taking damage deposits from prospective renters without showing them the properties.

Kennedy has been sentenced to 16 months in jail, along with a 24 month probation, including a period in rehab, and 150 hours of community service.

Smith will next be in court in June.