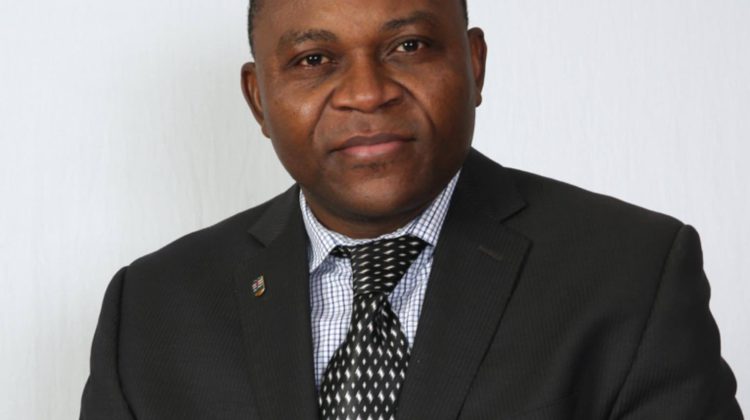 When Paul Rovin Ngemital moved to Grande Prairie in 2014, he says his love of volunteering soon got him involved in several agencies throughout the community. He says that his desire to lend a hand to the community he loves has pushed him to throw his hat into the ring for a spot on Grande Prairie city council.

“When I got to Grande Prairie, I started volunteering, to every kind of organization, and after all that, I have to find out that in our community, there are some services we need to address,” he said.

Rovin suggests a lack of affordable or social housing is high on his list of priorities. He says as residents, people owe it to themselves to take action and show support to those who need it most.

“To stand up for them when they can’t, and provide them the minimum they need like a roof over their head,” he added.

Rovin says he would also like to take a closer look at the city’s residential snow removal programs. He adds he has spoken to many people already dreading the thought of winter, because of what he calls an inconvenient system.

“How many of you this very winter have been forced to stay at home… not because your car hasn’t started due to the cold, but because it was impossible for you to cross the mountain of snow on the road fearing to get stuck,” he says.

I want to fix the snow removal system, not that I will immediately succeed, but I want to find a way we can improve the system in our community,” he adds.