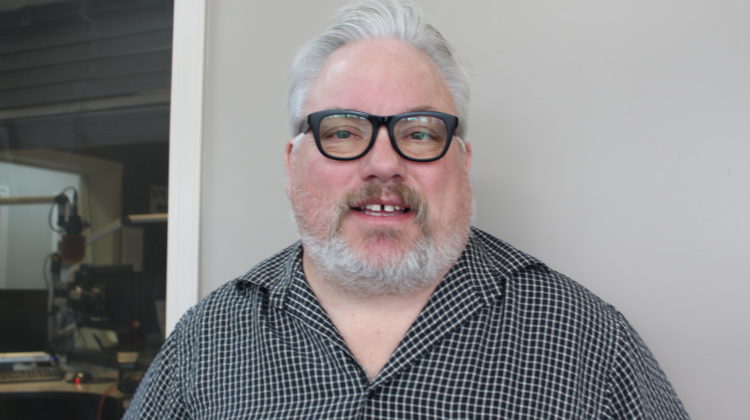 Incumbent Candidate Kevin O’Toole is looking for a potential fourth term on Grande Prairie city council as he will officially run for a seat in the 2021 Municipal Election.

O’Toole, who was first elected in 2010, says one of his mandates in the run-up to voting day will be listening to residents.

“We’re one of the youngest cities in all of Canada, young people want to get out and walk around in their neighbourhood and feel safe,” he says.

Now among the longest-serving active members of council, O’Toole says election campaigns are always exciting but warns those looking to earn the public’s trust for the first time not to get too distracted from the reason you run in the first place; to make the city a better place.

“People can say I’m going to do this, and do that… and you can say whatever you want when you’re running, and if you’re successful in getting in on council, that changes a whole lot of things,” he says.

“Realistically, everyone that is running for the first time needs to consider you’re now a team member, and you’ve got to guard what’s important to you, and that’s the city,” he adds.

The 2021 Municipal Election is set for October 18th.