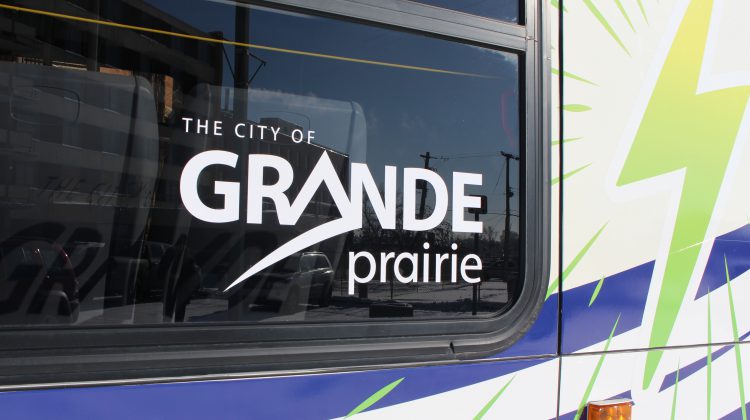 New routes and new on-demand services could soon be part of the daily transit schedule after members of the City of Grande Prairie Community Services Committee agreed to give more thought to a redesigned transit plan.

One of the changes includes north and southbound service on 100 Street between Towne Centre Mall and Prairie Mall. Transit Manager Steve Harvard says they are also introducing what is being called a shopper shuttle.

“It covers pretty much the entire shopping area, from downtown all the way to the west side, including winners, Costco, etc… and that will have 30-minute service all day long,” he says.

Harvard says the new transit system will include three key methods of delivering service, fixed routes using larger buses, fixed routes using smaller community buses, and an on-demand system. He says the redrafting of transit routes became a necessity as construction on the new Grande Prairie Regional Hospital got closer to the finish line, adding that it will hopefully make transit a more appealing option to a greater segment of the population.

“With the new hospital coming in, we couldn’t just extend a route to that, we had to totally redraft the entire system, so this was an excellent time for us to really look at what was working, what’s not working.”

On-demand services will also likely be introduced in 2021, according to Harvard. He says it remains a cornerstone of the overall plan, with communities like Signature Falls, Countryside South, O’ Brien Lake, and Kensington among those likely to see the service become available in the not-so-distant future.

Harvard says there will continue to be community outreach on the proposed changes, and the city will listen to any and all questions, thoughts, or ideas from members of the public.

“It’s really important… this is a transit system for the community, and that we include all of the community with their opinions and thoughts and certainly do our best to incorporate them within the framework that we have,” he adds.

He adds despite some tweaks potentially coming to the service, few disruptions will be felt by those who rely on the bus system.

“No place within the city currently getting transit will lose transit,” he says. “They will all continue to have transit, it may be delivered in a different way, but they still get transit.”

A full list of proposed new routes is as follows:

It’s expected the final decision on transit changes will be made by members of Grande Prairie City Council within the next few months.