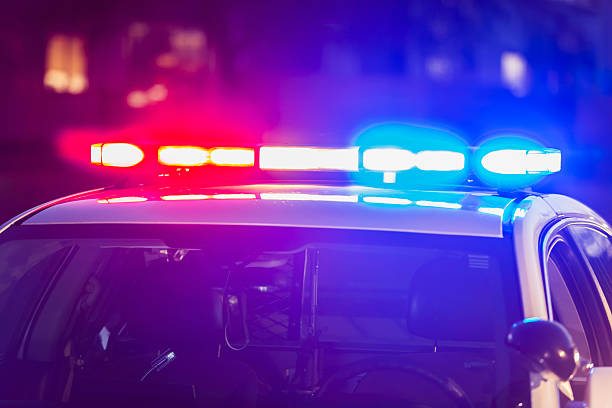 Peace Regional RCMP is looking for a suspect in the carjacking of a semi tractor-trailer unit parked in Grimshaw. Police believe the person responsible is still armed and dangerous.

Police responded to a 9-1-1 call about the carjacking Friday morning at approximately 5:30 a.m. The semi-driver was not injured.

It was reported that the suspect was last seen driving the semi northbound on Highway 35, and the vehicle was later found in a remote area north of Dixonville. An Emergency Response Team and Police Dog Services searched the area but couldn’t find the suspect.

The man is described as 5’8″ with a slim build. Mounties say he has a dark complexion and is believed to be in his mid-20s to 30s.

Police ask anyone who has dashcam footage from between 5:15 a.m. and 7 a.m. on Highway 35 between Grimshaw and Manning on July 9th to contact the Peace Regional RCMP detachment. Anyone with information is also asked get in touch.