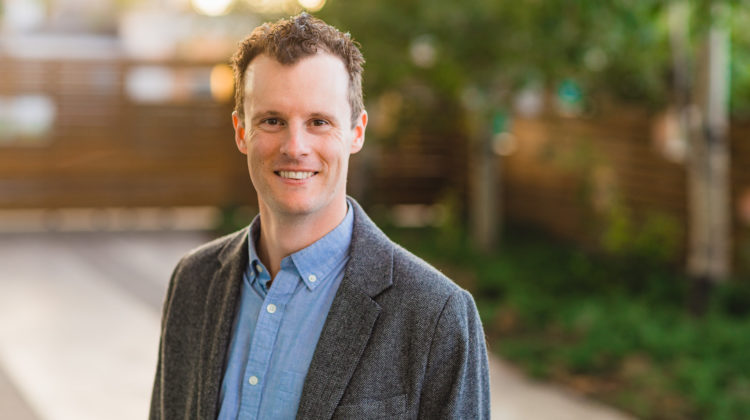 Councillor Dylan Bressey will be running for a second term in the 2021 municipal election. (Supplied, Dylan Bressey)

Incumbent City of Grande Prairie Counillor Dylan Bressey has announced he will be running for a second term in the upcoming municipal election.

Bressey says after looking at what could face the next council term, he knows there are some big challenges, and opportunities that will lead to tough decisions for the next set of councillors.

“I hope to be at that table, and help make sure that council is talking to, and listening to our community as it makes decisions,” he adds.

Now with four years under his belt, Bressey says one of the biggest changes he say was a major uptick in engagement with members of the community, and he hopes to be part of that continued growth.

“I went in prepared that I had a pretty good idea of what I was getting into, but I was kind of surprised to get residents engaged and interested in city hall,” he says.

“I think it’s coming along, the city has done a lot to be more transparent in terms of budgeting processes and decision-making processes… I think I’ve seen our community become more informed and active over the last four years, and I hope it continues,” he adds.

Bressey says he plans on also capping his election campaign donation limit to $300 per donor, as a way to try and cut down on what he calls “big money” getting into municipal elections.

“I’ll be disclosing the name of every donor who gives me over $100, and I hope other candidates will commit to that kind of transparency and refuse that kind of big money into their campaigns,” he adds.

The municipal election is slated for October 18th, 2021.