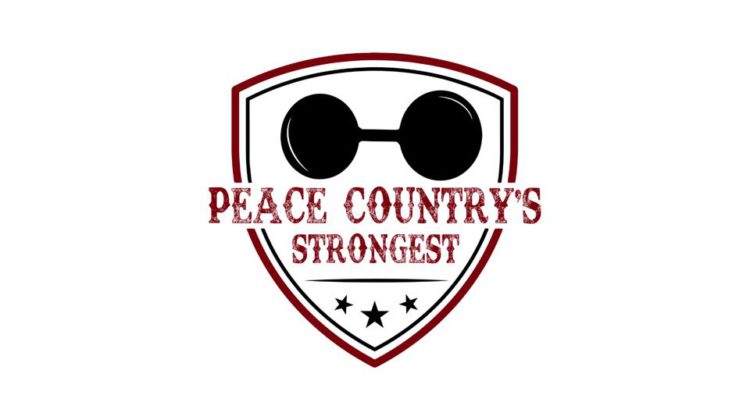 Organizer Chris Gilley says the “Peace Country’s Strongest” competition will be in June 2022 and will host seven different weight classes for athletes to lift heavy objects such as logs, stones, equipment, and tires. Four of the weight classes will be set aside for men, and three classes will be for women to compete. He adds some of the heavier items will weigh in at a whopping 600 pounds. He hopes that competitors of different abilities will compete to try out the sport.

“It’s generally catered towards amateur athletes and novices so, the weights aren’t too incredibly heavy, it’s good, anybody can get in and try.”

Gilley says bringing a competition like this to the Grande Prairie region is important to him. He says most of the time, he has to travel far distances to compete in strongman competitions and hopes that by having a local competition athletes in the region will have an opportunity to give the sport a try.

“When I compete, I typically have to travel to Fort McMurray or Edmonton or over to B.C. so, I wanted to bring something like this to Grande Prairie and get the people a chance to try something new here.”

Gilley says he is hosting training classes this summer which he calls “Garage Strongman Saturday” to help beginners learn how to lift and pursue the sport further.

“Big stones and logs and stuff can be a little bit intimidating to try and put over your head so, some proper coaching and guidance there can make a safer thing to try,” he adds.

“Now people have a chance to compete against others.”

At the competition, Gilley says entry fees will go towards a prize pool for cash prizes and gift baskets.

“I’m really trying to make this about the athletes and give back to them. Training this sport is hard on the body and hard on the grocery bill.”

The competition will happen at the Full Tilt Mechanical Park lot in Clairmont, with a section for friends and families to watch the competition. Gilley says he is planning on adding a children’s section with tire flips at the competition to allow people of all ages to give the sport a go.

“My son trains with me in my gym and he really likes that stuff, so there might be some little implements for kids to play with there.”

As of right now, Gilley says 40 athletes from Regina, Edmonton, and B.C. are wanting to compete in the competition. He says he is still floating around the middle of June next year but is not set on a specific date quite yet.

“I just want to make sure it doesn’t interfere with any of the other competitions that competitors would have to choose between.”

Gilley hopes this will be the first of many “Peace Country’s Strongest” competitions. For anyone wanting to get involved can check out the Grande Prairie Strongman Community Facebook Group.