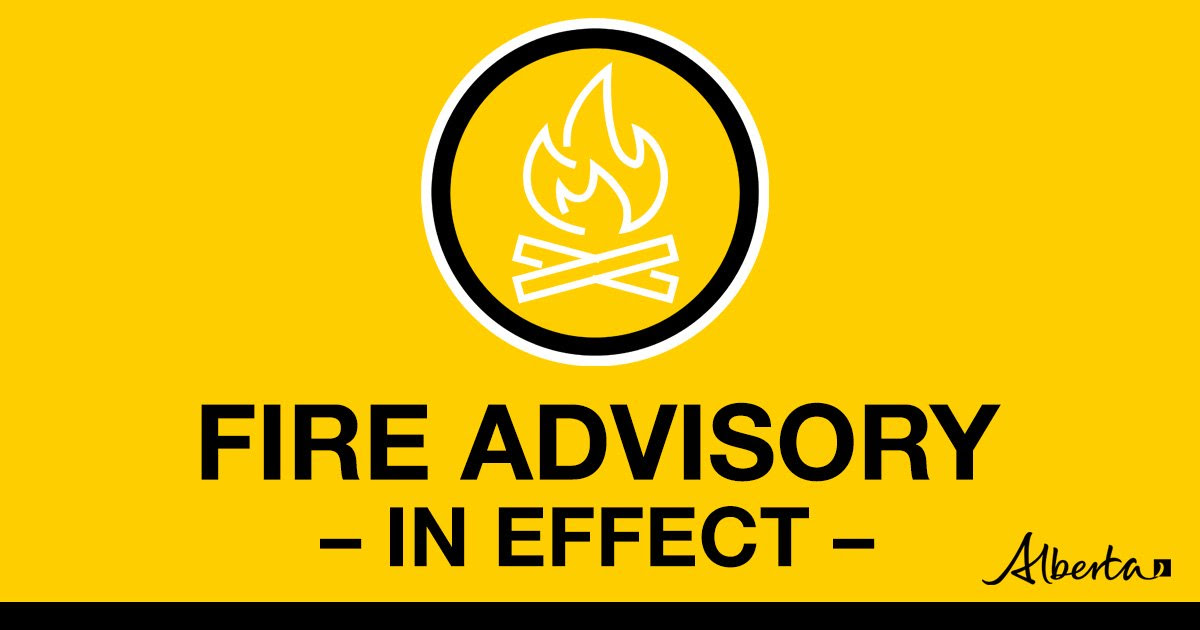 Alberta Wildfire has issued a fire advisory for the Grande Prairie Forest Area. The wildfire danger level is very high due to the forecasted winds, above-average temperatures, humidity, and gusty winds.

Alberta Wildfire is urging residents to never leave a campfire unattended and to remember the soak, stir, and soak again technique until the fire is completely cool and extinguished.

Since the beginning of wildfire season on March 1st, there have been 49 wildfires in the Grande Prairie Forest Area that have burned nearly 63 hectares.

If you see a wildfire, report it immediately by calling 310-FIRE.