Some Pinnacle Ridge residents could be paying a little bit more to maintain the water features in their neighbourhood.

In 2010, a $20 levy was approved to keep the fountain and waterfall running.

Now, another $5 is being requested from homeowners in the southeastern quadrant surrounding the pond for increased labour and utilities costs.

The local neighbourhood association says it supports the proposed increase, and so far, no one has written in against it.

Many responded on its Facebook page saying it’s worth the cost to keep the features up and running.

City council will vote on it at next week’s meeting. 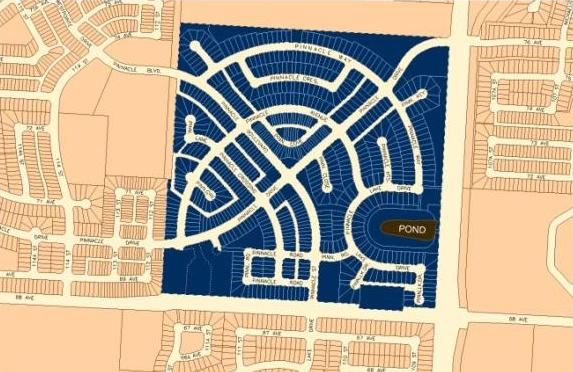