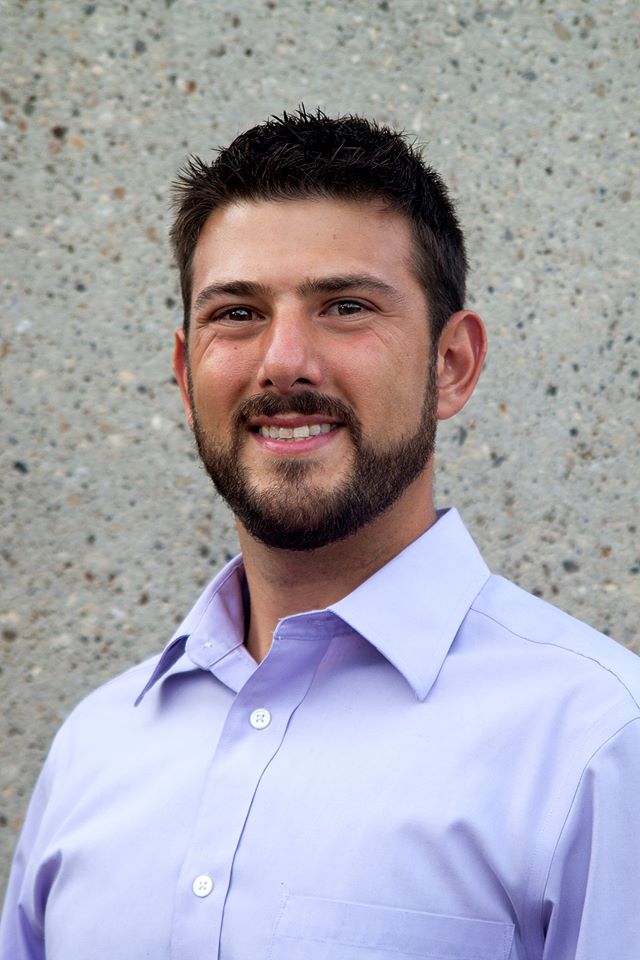 Rory Tarant believes the Alberta Party is in a good position to form an effective opposition in the legislature.

The Grande Prairie city councillor has taken an unpaid leave to run for the party in the Grande Prairie – Wapiti riding, arguing it could do what the Wildrose Party was able to after the last election.

“The goal is to get several MLAs elected to show the province that we can be an effective opposition; that we’re not tied to really the strong, extreme left wing/right wing politics; that we can present new ideas and we can really build a brighter future.”

Tarant was born and raised in Grande Prairie, and his family has roots in Beaverlodge.

He was elected to city council in 2013 and has sat on various volunteer boards and committees.

In his time on council, he also says he’s seen a need and desire for change.

“One of the big issues that keeps coming up is education and the overcrowding of schools, and even with the schools that are being promised, they’re just not enough. The policy is we keep on forcing the kids into portables; these extreme levels are just unfathomable and a lot of people want to see that changed.”

Tarant says he wants to see healthcare well funded, and money spend on new roads in the region.

He adds the party’s main campaign message is that the province needs to stop relying so heavily on oil royalties.