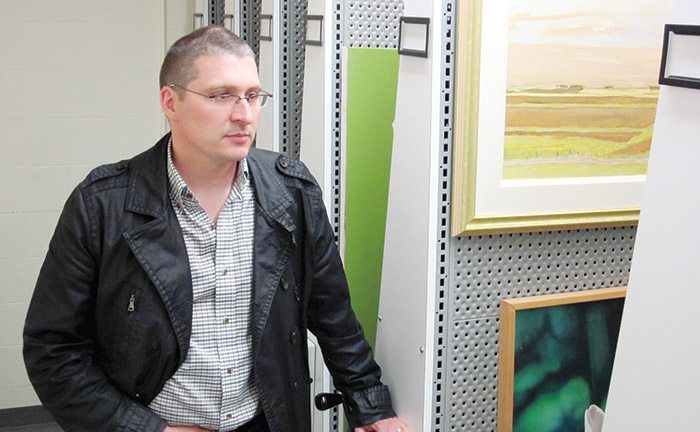 After nearly 10 years in the Swan City, Robert Steven is moving on to his next post.

Steven ran the Art Gallery of Grande Prairie for seven and a half years, before taking over as Manager of Culture and Heritage for the city last year.

During his time at the helm of the local gallery Steven was awarded a Queen Elizabeth II Diamond Jubilee and was named one of the 50 most influential people in the province by Venture Magazine in 2013.

Steven has taken a job as President and CEO at the Art Gallery of Burlington, Ontario.