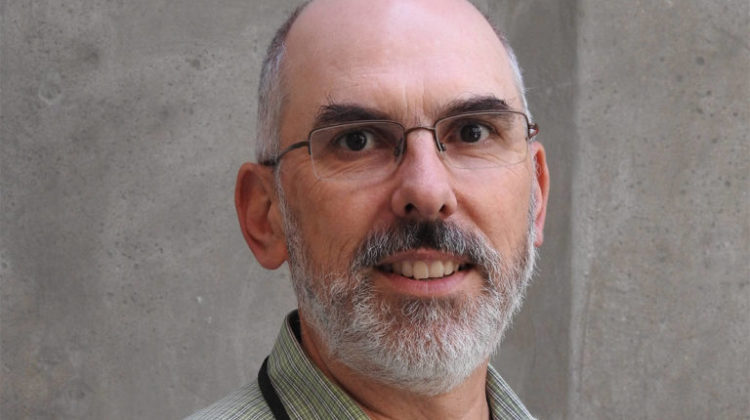 The former AHS North zone Lead Medical Officer of Health has been granted bail after his arrest Tuesday for alleged sex crimes. Dr. Albert de Villiers is facing charges of sexual assault and sexual interference stemming from incidents that allegedly took place between 2018 and 2020 in Grande Prairie.

The 52-year-old was released from custody after a hearing in a Kelowna court on Wednesday morning. He will next appear in court in Grande Prairie on June 30th.

As part of his release conditions, Castanet reports de Villiers is banned from contacting witnesses or victims in any way and is prohibited from being with anyone under the age of 16 without an approved person present.

De Villiers was the North Zone Medical Officer of Health working out of Grande Prairie until July 2020. He took on the role of chief medical health officer for B.C.’s Interior Health in August 2020.