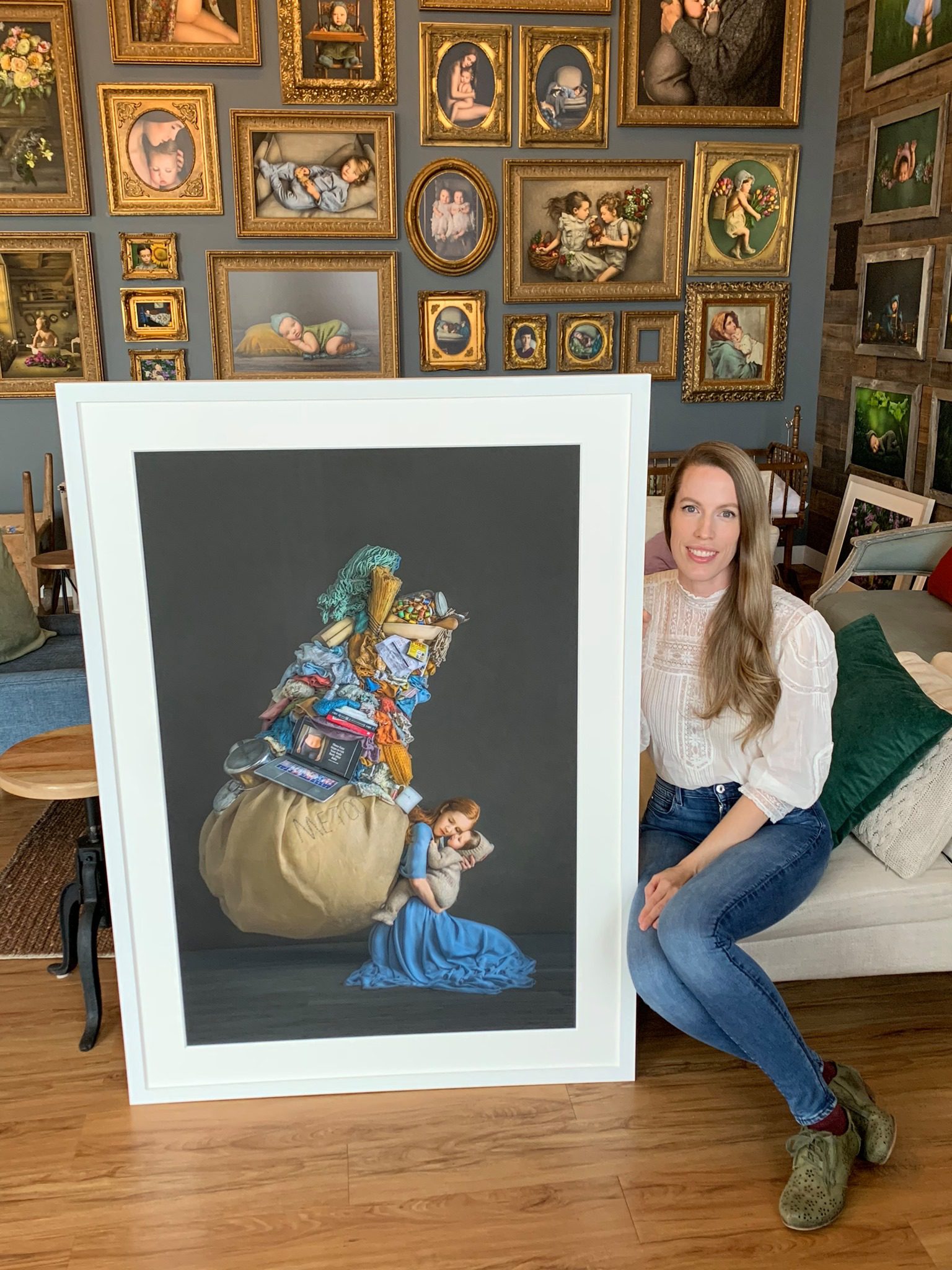 A Grande Prairie Photographer is being recognized across the world for her work. Owner of Noelle Mirabella Photography Cassandra Jones took home the grand award in the portrait category at the COSMOS awards.

“I was just so excited, it’s such an honour because that’s an image that is so incredibly special to me,” she says.

Jones says her image was inspired by her own story of being a young woman and a young, single mom.

“I don’t like to give too much detail, I think it’s more powerful when people look at the image and take their own inspiration from it and relate it to their personal life,” she adds.

“It is the one image I’ve created that has resonated with millions of people around the world,” she says. “At first it surprised me, but I guess it’s something that so many women can relate to that in a way, it doesn’t surprise me now that it’s out there.”

Jones says the winning photograph took roughly two years of planning and sketching, with each detail made custom-made from scratch.

“It was a ton of work, but the good kind of work that’s really therapeutic,” she adds.

Each piece in the photo was hung from the ceiling in her studio, Jones says she didn’t want to leave a single detail out.

“I had to shoot it three different times to get it exactly perfect the way I wanted,” she adds.

More of Jones’ work can be found on Facebook.