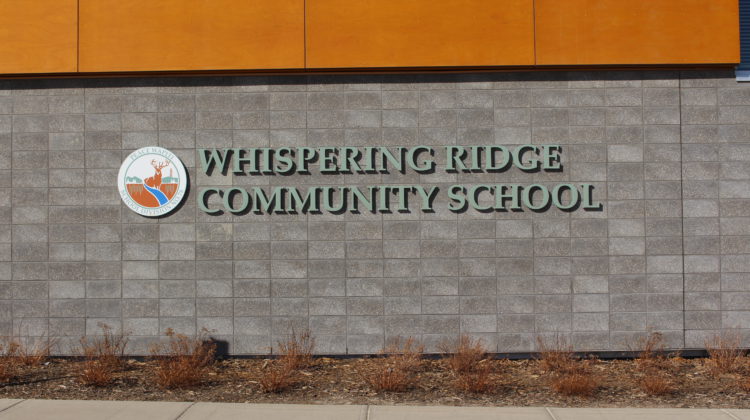 Some students and staff from Whispering Ridge Community School will soon be back in the classrooms after vacating the building for more than two weeks after a fire.

In a social media post Friday, staff announced to parents that they were given the green light to return to the school on Monday, with Grades 2-6 following suit on Wednesday, April 28th. However, the portion of the facility that houses the classrooms for grades 7 and 8 has not yet been approved for access, with the older grades continuing with online learning until further notice.

School administration said in the statement to parents that the main floor west wing and the upper west wing have been cleaned and cleared. It was noted that air quality testing has also been completed to ensure the safety of all students and staff.

The school put out in a release sent to parents that the upper east wing has not yet been approved for access, meaning grades seven and eight will continue online learning until further notice.

The April 11th blaze caused significant damage to a pair of modular classrooms at the school but didn’t extend to the main body of the building. No injuries were reported, and a cause for the fire has not been released.