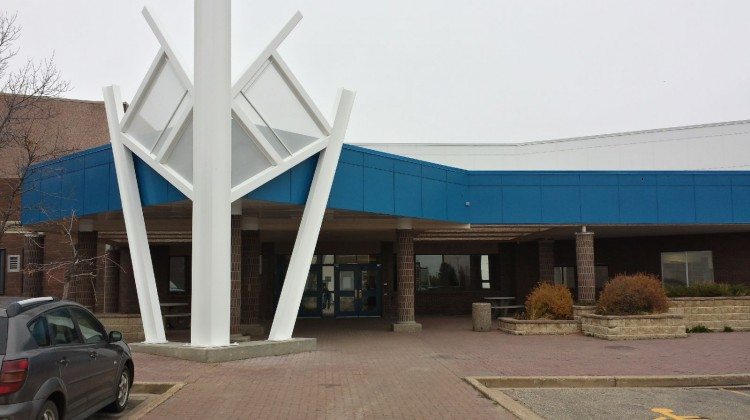 Two more Grande Prairie area schools are considered to have COVID-19 outbreaks. Alberta Health says Peace Wapiti Academy and Hythe Regional School are each linked to between five and nine cases as of April 8th.

In Friday’s update, Clairmont Community School was moved up to having 10 or more cases. At the same time, Grande Prairie Christian School is no longer considered to have an outbreak, meaning there have been no new confirmed cases in the school for 28 days.