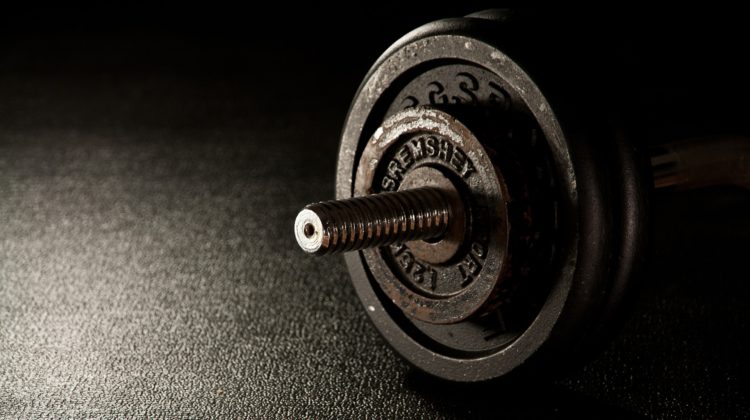 Gym image by LouisBauer from Pixabay

On Wednesday mornings, gyms across Grande Prairie would only be permitted to let patrons in for one on one training, after the province pulled the chute on its reopening plan, pushing the phases of reopening back to one.

For Grey Patino, CEO and Head Trainer of BPM Fitness, it wasn’t a surprise, but it didn’t take away the feeling of disappointment.

“My heart sunk… it’s not that I was caught off guard… I guess it just became more of a reality once it was finally said,” he adds.

Patino says the mental health aspect of the back and forth closures, not only personally, but for gym users, is his greatest concern. He says several people find solace at the gym, and he calls that being taken away, again, heartbreaking. He adds the one on one training sessions still allow for some to partake, but the disruption will make an impact.

“It’s better than nothing, but I would be lying if I said I did not look forward to seeing all my familiar faces at my 6 o’clock class… those are the people that have helped build my business, and to not to be able to see that,” he says.

Patino suggests the provincial government spend a little bit more time and effort in creating better guidelines for gyms and other businesses facing another partial shutdown.

“I feel like there are a lot of ways we can mitigate and help this virus from not spreading in gyms… and I’d rather spend extra money on making sure I’m helping the cause,” he adds.

“But, for us to just be shut down and for us not be able to operate the way we want to operate, I feel it’s just somebody who forgot to do their homework and kind of rushed it.”

As of midnight Tuesday, stricter retail capacity limits and a return to one-on-one fitness training will be in place. Starting noon Friday, in-person dining at restaurants will be off the table as well.