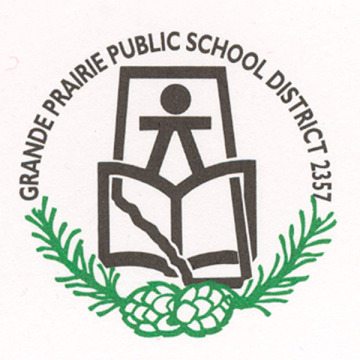 While the Alberta budget released Thursday was tough on school boards, Grande Prairie Public School Division Chair Karen Prokopowich says they are happy with one thing: that the teachers contacts and infrastructure are being honoured.

“At the same time as providing this funding, all other grants like English as a Second Language and inclusive education funding for special needs were cut between two and three per cent. Yes, the announcement provided by the government is a hard news budget.”

Prokopowich says in the past four years they’ve averaged five per cent growth, meaning about 400 extra students a year.

“Using the provincial government enrolment projection model’s own numbers, we will see an increase of about four per cent this year, which could be up to 350 students. This represents a shortfall of about $2.3 million to the jurisdiction for this one fact.”

Although they’re looking at an overall shortfall of $3.5 million, Prokopowich says the district will work hard to protect classrooms and school services.

Grande Prairie and District Catholic Schools says their funding for 2015-16 should have increased by almost $1 million but it will now be reduced by $700,000.