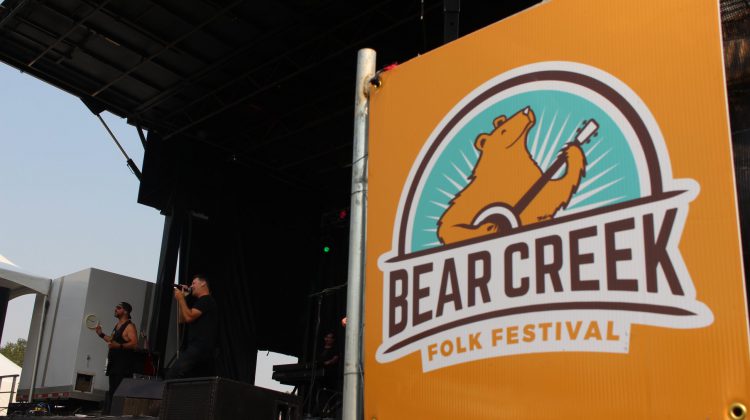 The fifth annual Bear Creek Folk Festival will have to wait for another year, as organizers have pulled the plug on the August long weekend event for the second year in a row. In a social media post on Monday night, organizers said the decision to cancel the event was painful.

“However, as a large-scale international event that brings together thousands of people from so far and wide, there are simply too many risk factors for us to have full certitude of it being fully safe.”

Despite the cancellation of the full show, officials say those interested should still keep the weekend of August 14th open as festival organizers say they are actively planning a smaller-scale event in the city, spotlighting local musicians.

Tickets for the cancelled show will be redeemable for next year’s festival, tentatively set for August 12th to 14th, 2022.