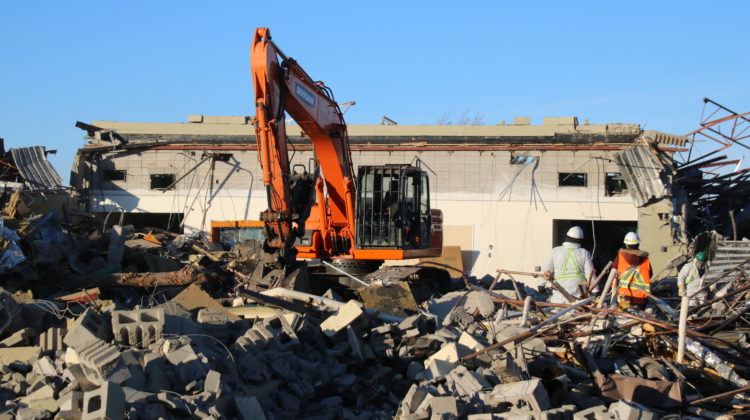 None of the three Grande Prairie area school boards will be seeing any funding for proposed builds or modernization in the upcoming year. The area was left off the list announced by the province on Wednesday.

Catholic Board Chair Michael Ouellette says, while they would have loved to see some movement on a request for funding for a school in Fairview, the circumstances they face as a district may actually allow for a pause in the building of new schools in this area.

“Enrollment is down,” he notes. “We don’t know what is going to happen after COVID-19.”

Ouellette argues the government has had to show it is putting money back into the education system and believes the selected regions, which included Edmonton, Calgary, Peace River, and southern Alberta were simply needed it most.

Public Superintendant Sandy McDonald echoes those sentiments, suggesting that with lower enrollment there is less need at this time to see rapid expansion.

“That growth has slowed or even gone back a little bit as more families have chosen to home school their children. We are okay with the announcement this year; we really are.”

He adds, however, over and above the impact on the teaching and learning that happens, a new school project has a tremendous impact on the community’s economy, which would have been a nice boost for Grande Prairie.

“When there are limited resources and you are one of the ones that get it, it does have that sense of excitement about it.”

“While there were no additional announcements for our area, we will continue to lobby for the new schools and modernizations outlined in our Capital Plan,” she adds.

However, not all of the Peace Country was shut out of funding. Peace River School Division will get part of the earmarked $268 million in provincial funding to design a new school in the Manning area.