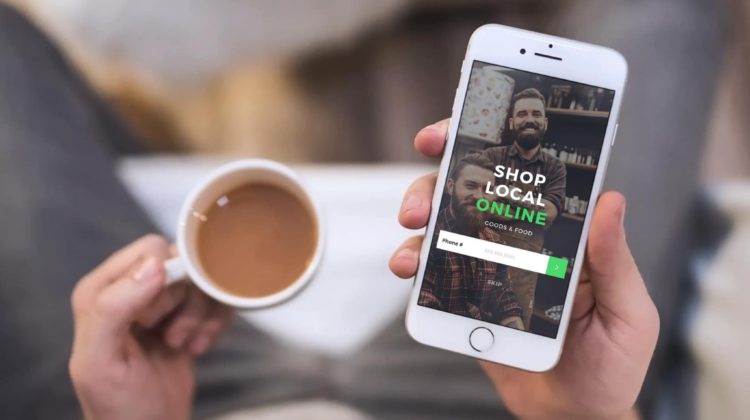 An app that will allow for deliveries from nearly every kind of business in Grande Prairie will be going public on Friday.

ShopL Grande Prairie lets residents buy from various local shops, and order take out from nearby restaurants all in one app. Exclusive Partner Fisnik Veliu says the app, developed in partnership with an entrepreneur in Regina, will act as a mix of Skip the Dishes and a local Amazon delivery service.

“But the catch is, it’s only local stores,” he says. “If you’re a store in Edmonton, you can’t compete with a store in Grande Prairie.”

Veliu says businesses in the city were interested in jumping on board, with dozens signing up to take part within the last month.

“We have 58 businesses that have signed up, and they haven’t seen how it’s going to look.”

He adds he has been focusing more on the retail side of the business world in the last month, but as his other business Turbo Delivery will be in charge of the actual delivery service, he knows those numbers will be going up.

The ShopL app will be available on Friday on both the Apple App Store and the Google Play store.