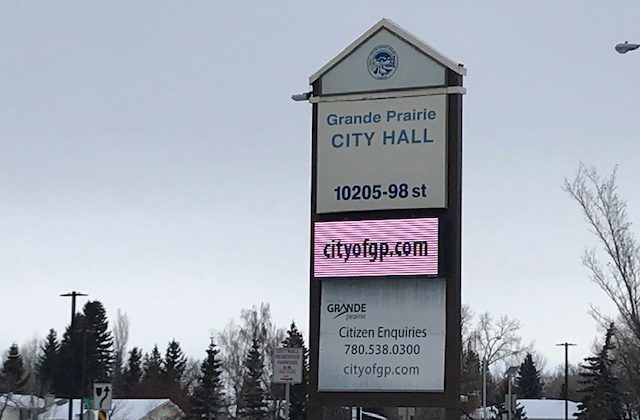 The limit on the number of secondary suites allowed in any given neighbourhood in Grande Prairie will be raised slightly after council approved an amendment to the municipal land use bylaw.

The biggest update to the secondary suite bylaw now allows a maximum of five secondary garage suites within the same 50 metre radius, up from the limit of three.

Mayor Jackie Clayton says they were hoping to find a middle ground when it comes to not only rental availability but to potentially help kick start an important part of the municipal economy along the way.

“A key to getting people back to work in the home building industry, as well as in development,” she says.

Clayton says when the bylaw was last amended in 2016, the circumstances and concerns surrounding those changes simply may not be as front and centre. She believes however that city staff certainly did their due diligence on research, as consultations on the amendment began back in September 2020.

“I think council has thought long and hard about this, as we want to find a good balance between creating great, healthy neighbourhoods, and provide a market that allows for houses that people are looking for,” she adds.

The limit of secondary suites will also rely on several conditions, including the primary residence being on a corner lot, and the proximity to public utility lots. According to the city, a secondary suite is a separate living area contained within a single detached dwelling that functions as a self-contained accessory living unit complete with a kitchen, bathroom, and bedroom.