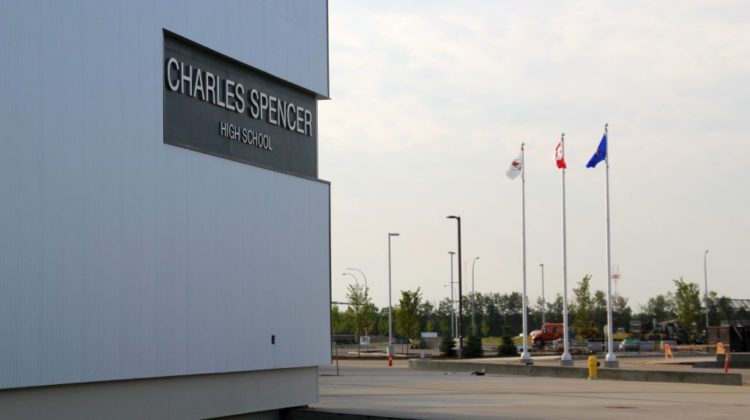 Two more schools in the Grande Prairie region have been placed under COVID-19 outbreak status by the province. Charles Spencer High School and Alexander Forbes School were moved into the category after at least five cases of the virus were confirmed in the facilities.

Two other schools, Hillcrest Christian School, and École Nouvelle Frontière were both moved to the outbreak designation earlier in February with more than 10 cases reported.