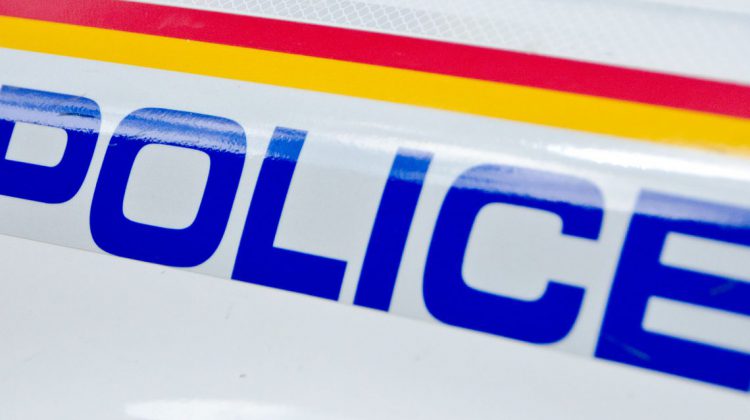 The community of Ridgevalley is being thanked for the role it played in arresting two suspects in an incident involving an RCMP Emergency Response Team. Officers were called to the area of Range Road 264 and Township Road 705 to check out a suspicious vehicle stuck in a field around 7:48 a.m. Wednesday.

As mounties made their way, they heard the vehicles had been set on fire and two people were seen running into the woods. It’s also reported gunshots were heard.

Sergeant Shawn Graham says officers retreated and took cover while the Emergency Response Team was called in. Ridgevalley School was also placed under hold and secure. One suspect reportedly surrendered to police before the ERT arrived, while the other turned themselves in an hour later.

The two Red Deer men are facing charges of arson, unauthorized possession and careless use of a firearm, possession of a weapon for a dangerous purpose, possession of a prohibited weapon, and two counts of possession of stolen property over $5,000. They’re in police custody with a court date set for February 8th.

Sergeant Graham has recognized people in the area for their help.

“The relationship between the RCMP and the members of our communities is a partnership. Residents are the eyes and ears, and reporting suspicious activity can often be a key step in contributing to the safety of our communities.”

No one was injured during the incident.