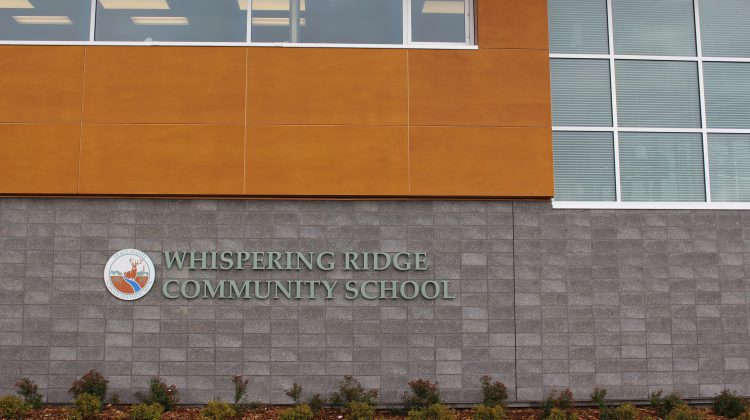 A second confirmed case of COVID-19 has been identified in an individual at Whispering Ridge Community School. It’s believed they last attended the school on Thursday, January 28th.

Officials with the Peace Wapiti Public School Division say the administration has already contacted all families whose children have been identified as a close contact. The school has undergone a deep clean and will stay open for in-person learning for students who were not identified as close contacts to the confirmed case.