Nominations for 2021 County election have opened 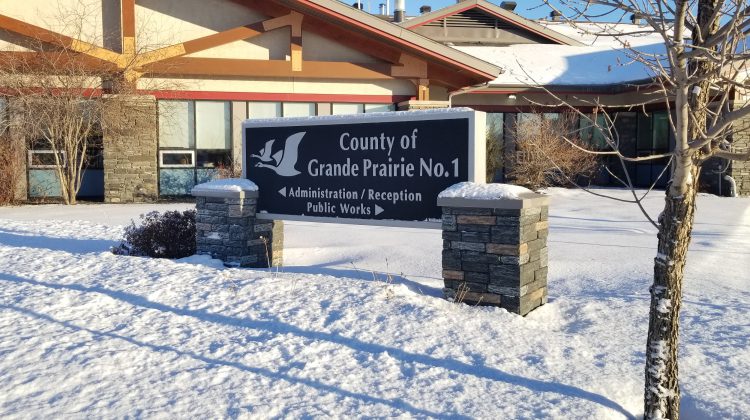 County of Grande Prairie residents wanting to throw their hat into the political ring now have their opportunity, as the nominations for the 2021 municipal election have officially opened.

The election takes place on October 18th and those wanting to get their name on the ballot need to get their nominations in by September 20th. The several month long nomination period is one of many changes to municipal elections passed by the provincial government. Other changes include individuals being able to donate $5,000 per candidate and $30,000 per third-party advertiser.

Potential candidates must be 18 years or older, a Canadian citizen, and have lived in the County of Grande Prairie for at least six months. They also need to gather five handwritten signatures, though more is recommended in case some are disallowed.

Nomination forms can be found on the County of Grande Prairie website.