Outbreaks in Grande Prairie on the decline 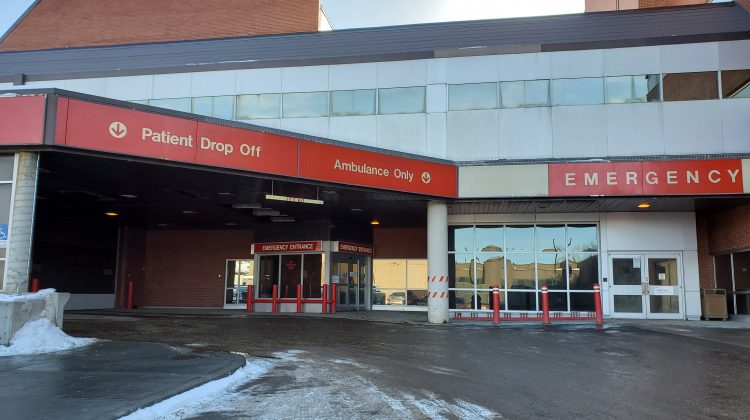 Alberta Health authorities say the six cases to date confirmed at the Saint Lawrence Centre have all since recovered. The outbreak was added to the Alberta COVID-19 website on January 8th.

Three COVID-19 cases have been attributed to Mackenzie Place. Of these, two have since recovered and one person has died. Alberta Health Services says the Outbreak was declared on December 14th. In a statement, AHS added residents of the facility are screened twice a day, temperatures are checked and they are monitored for symptoms.

“If a resident shows new respiratory symptoms they will be isolated in their room. This means they will receive tray service in their room for meals, and staff caring for them will be wearing all recommended Personal Protective Equipment.”

The Elders Caring Shelter Society saw 13 confirmed cases of COVID-19 within the facility. Of these, 12 have since been recorded to have recovered and one person has died. As of January 5th, no new cases at the facility have been confirmed.

A total of 46 cases of COVID-19 were linked to the Grande Prairie Care Centre. Of these, 19 remain active and 23 are being considered to have recovered. Four fatalities have been linked to this outbreak.

At the Peace River Correctional Facility, 16 cases of COVID-19 were confirmed. All of these have since recovered.

Prairie Lake Supportive Living has seen 33 cases of COVID-19 confirmed so far, with one having since recovered. A total of 32 cases remain active which are attributed to the facility.

A total of 40 cases of COVID-19 have been attributed to Rotary House, of which 39 are now considered recovered and one active case remains.

An outbreak was declared at the Queen Elizabeth II Hospital in Grande Prairie on December 3rd. To date, nine cases are associated with this outbreak. Alberta Health did not specify how many of these cases have so far recovered. Visitation to the hospital is restricted and families continue to be encouraged to meet with their loved ones virtually.

Outbreaks in Alberta are declared over when there are no active cases remaining at a facility, and no cases have been confirmed over a minimum period of 14 days.