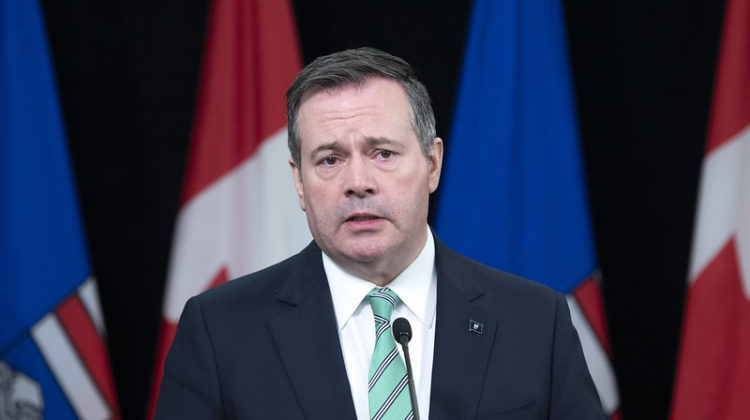 All COVID-19 health restrictions in effect for Alberta will be extended for another two weeks. Premier Jason Kenney says case numbers, hospitalizations and testing positivity rates remain high, so everyone must continue to follow existing health measures until at least January 21st.

“Even though we’ve seen the number of active cases drop pretty substantially since measures were introduced back in November, the reality is that we are ahead of most other Canadian provinces on the per capita basis for total active new cases and, sadly, COVID fatalities.”

The government says businesses, organizations, and service providers will be given at least one week’s notice before any changes to the current health measures that may affect them are made.

The premier has also confirmed what Education Minister Adriana LaGrange said on Monday, that after a week of online learning post-Christmas, students will be heading back to the classroom next week. Kenney says this decision weighs the latest evidence of cases dropping in all school-aged groups in December, with the importance of getting kids back to routine.

“Schools play, of course, a key role in supporting student learning, as well as their emotional health, mental health, and overall wellbeing.”

Chief Medical Officer of Health Dr. Deena Hinshaw adds that data has shown in-school transmission of the novel coronavirus was not the main driver cases within schools.

“Analysis of all of our cases in school-aged children indicated that only about six per cent of all of these cases were determined to have been acquired at school.”

After only a slight increase in the number of active cases reported Wednesday, there was a more substantial increase Thursday to 968. There were also 24 additional deaths reported in the past 24 hours.