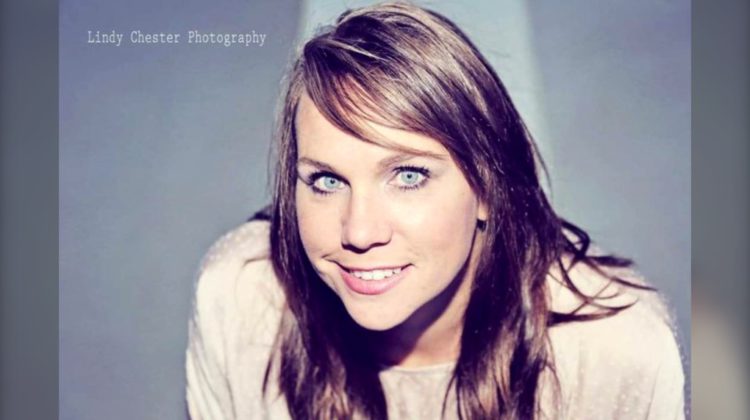 Tina Dodwell was attacked by a dog on November 17th while performing scheduled maintenance on a house meter. (Courtesy, Tina Dodwell)

The victim of a dog attack in Grande Prairie hopes her traumatic experience will lead to more people being aware of the rights of utility maintenance workers. ATCO Electric employee Tina Dodwell was attacked by a dog on November 17th while doing scheduled maintenance on a meter on a home in the city.

As she was working, Dodwell claims someone inside the home let two dogs into the yard, both of which ran straight to her. She recalls one of the animals biting her, while the other stood nearby barking.

Dodwell needed dozens of stitches to her arms, legs, and torso and is still recovering. She hopes that by sharing what happened to her, more people can learn about the responsibilities of being a pet owner, especially when it comes to other people rightfully on their property.

ATCO Electric’s terms of service for providing a home with electricity states the details and purposes for which an employee can enter private property, including regular maintenance work. The agreement also states that the employee should not be prevented from entering or hindered from doing their job.

“I think that people should be aware of what [utility workers] are able to have access to, especially when their equipment is on the yard and they’ve already signed the terms and conditions,” Dodwell explains. “Just because somebody has home security up doesn’t mean they can abuse somebody. Just because there is a ‘beware of dog’ [sign] doesn’t mean that the people who own the animal aren’t liable.”

A representative of ATCO says Dodwell followed all protocols before entering the customer’s property, including checking if the customer was home and assessing the area to ensure it was safe.

“The dogs were let out even after me screaming for them not to be… when I entered that yard, it was safe,” says Dodwell. “That dog should never have attacked regardless of who was in the yard.”

A dog owner can be held responsible for injuries their dog causes to people, under the Occupiers’ Liability Act. Posting a Beware of Dog sign is not considered enough of a protective measure unless the animal is physically kept away from visitors to the property.

Sergeant Ross Gear with Grande Prairie City Enforcement Services says the person in control of the dog at the time of the attack has been charged under the city’s Responsible Pet Ownership Bylaw C-1226 and was issued a fine of $1,500.

“There was an incident in mid-November where an animal did attack a person in town; it was an ATCO worker,” he says. “The person was charged with a dog attacking a person causing severe injury. That charge is presently before the courts.”

Gear adds, to his understanding, a service contract had been signed between ATCO and the property owner which gave service workers authority to go onto the property for maintenance purposes.