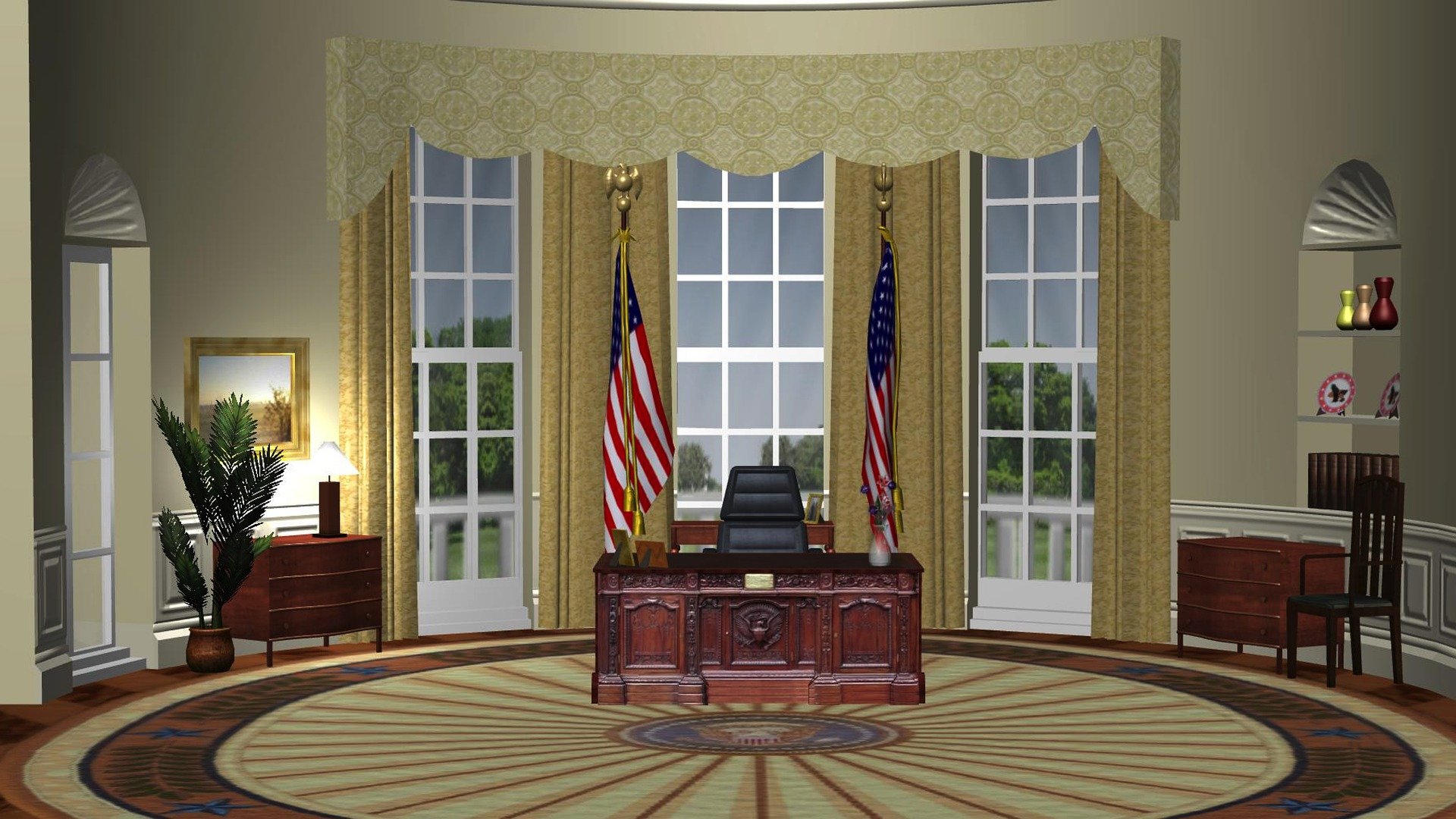 It’s been a historic day in the United States.  Democratic Presidential Candidate Joe Biden is now considered the President-Elect of the U.S. after reaching 290 electoral college votes after the Associated Press called Pennsylvania and Nevada in his favour.

After three days of vote-counting, accusations of ballot tampering, and lawsuits the U.S. Biden has won both the electoral college and the popular vote, gaining over 74-million votes, the most ever in American history.

Kamala Harris has also made history today as the first woman and the first Black, South-Asian woman to be elected as the U.S. Vice-President-elect.  The accomplished lawyer and Senator tweeted just after the election call that the election was so much more than Joe Biden or her, “it’s about the soul of America” and our willingness to fight for it, ending “let’s get started.”  In her acceptance speech she commented on the Democratic process she lauded both election workers and the voters of America, “ [When] The very soul of America was at stake you ushered in a new day for America…thank you for turning out in record numbers to make your voices heard.” Harris called the President-elect a “healer” and congratulated Americans on their choice for President.  She also thanked her family and her deceased mother acknowledging all the women and women of colour who, “paved the way for this moment tonight, who fought so hard for this moment.”

Following Harris, President-elect Joe Biden took the stage for his acceptance speech.  He said the people of the nation have spoken and delivered a clear victory to the Democrats and lauded the record number of votes cast for him as historic.  Biden continued, “Tonight we are seeing all over his nation an outpouring of joy of hope and renewed joy in tomorrow… I pledge to be a President who seeks not to divide but unify, one who doesn’t see red states and blue stated but the United States.”

Biden vowed to make the battle against COVID-19 one of his first priorities as President-elect.

Donald Trump has been actively tweeting on social media throughout the last 12 hours but Twitter has flagged six out of nine tweets as misleading or disputed.  Trump has vowed to continue to fight the outcome of the election in the courts. In a statement, he undermined the legitimacy of the election and continued to level accusations of voter fraud.