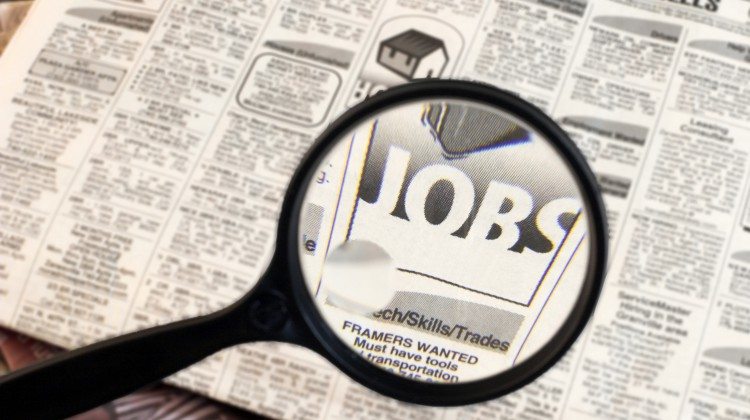 The Translation Centre and Employment Service is part of the Grande Prairie Regional Association Canadienne-Française de l’Alberta and works to better the interests of local Francophone communities. This includes establishing connections with community programs, offering job search aid, and translation among other services.

The Association Canadienne-Française de l’Alberta Régionale de Grande Prairie has been funded by the provincial government since April 2018 but that ran out after two years. Association Director, Michelle Margarit, says it wasn’t restarted locally until they were awarded a federal grant from the Diversity Funds for Francophones of Western Canada.

“We were out since the first of April. The Province of Alberta did not renew our contract,” she says. “We are standing with the funds that we received from the federal government now.”

Margarit adds the new grants will keep the services active for another 18 months, and she expressed an interest in applying to the federal government for more funds to keep the service up and running in the long term.

According to Margarit, the team served roughly 350 francophones a year and were answering about 650 calls from people looking for jobs and wanted to come work in Grande Prairie. She says people from Quebec, the Maritimes, and other regions of Alberta tended to call looking for work in the area, as well as for information and assistance to get settled with their families.

“They would call us and ask for information on housing, [and] on the labour market. They were getting ready to come and they knew we were here to help them when they arrived,” she says. “For us Francophone, it is very crucial to keep our community active and healthy.”

Margarit says the decision from the province to stop funding did not come as a surprise after they did not renew their working contract at the usual time, instead requiring a funding application to be submitted. This was later rejected. She adds the downtime between service activity was frustrating given the surplus of Francophones and non-English-speakers in the Grande Prairie community.

“The provincial government has to realize that this is a very essential program for our community because we are the only francophone services in the north of Alberta,” she says. “Ten per cent of the population in Grande Prairie is Francophone, and we don’t serve only the people from Grande Prairie but also the population from the County, and there are a lot of Francophones.”

The Translation and Employment Centre is now open Mondays and Thursdays from 8:30 a.m. until 4 p.m.