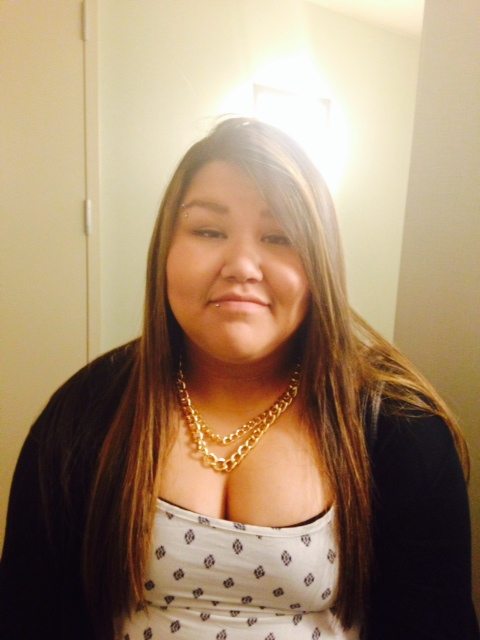 Police are once again reaching out for help from the public to find a 17 year old girl missing from Clairmont.

Foul play is not suspected to be a factor in her absence, but Mounties say they are concerned for her well being.

Smith is described as aboriginal, 5 4″, with long auburn hair and a pierced eyebrow.

She was last seen wearing a reddish pink patterned jacket with a black, silver, and grey backpack.

Anyone who has seen, spoke with, or knows the whereabouts of Smith is asked to contact the RCMP of Crime Stoppers.