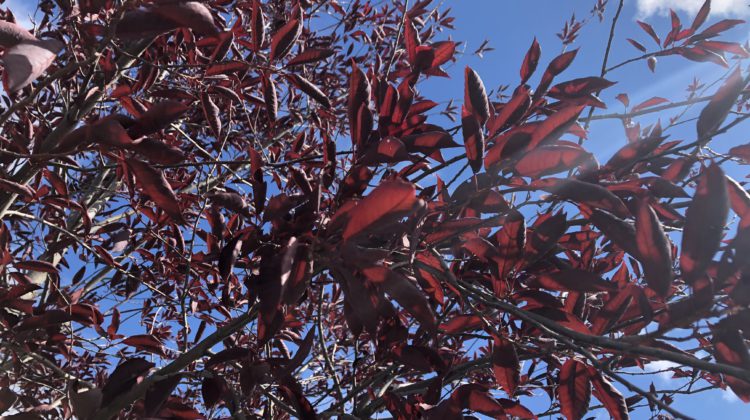 Grande Prairie could be in for a gentle transition into colder temperatures this fall (Michael Lumsden, mygrandeprairienow.com staff)

There’s good news for those who aren’t quite ready for the grasp of winter. Grande Prairie may be in for a genuine autumn season, according to The Weather Network’s Fall Forecast.

However, Meteorologist Michael Carter says it’s likely we’ve already seen the last of the mild temperatures, including days reaching 20 degrees or more for 2020.

“We’ve been fighting against the cooler air masses all summer long, and the Peace is likely to see conditions a little bit before normal through the remainder of the fall season. Even with that typical fall trend towards cooler temperatures, we may be on a bit of an accelerated pace this year in getting those temperatures down through the teens and into the single digits even a little faster this year.”

Carter admits the fall season can be wild, but the 2020 forecast isn’t showing anything but a fairly gentle transition from summer to fall.

“Hopefully no immediate lock-in into winter-like weather as we’ve seen in previous years, even last year where we had a bitter cold setting up early, in October or November and staying for the duration.”

SPOILER: Stop reading here if you want to ignore the season that comes after fall.

While the full winter forecast isn’t set to be released until December, Carter says a La Niña winter is expected. The weather pattern often brings with it bitter cold and above-average snow amounts. The good news, Carter notes, is it’s only a preliminary outlook.

“That forecast is something we will continue to refine, we will be getting new models and information throughout the fall, and if there are any changes those will be included. But, for right now, I think the idea is brace for some cold in the heart of the winter season.”

According to the forecast, the seasonal, to slightly below seasonal temperatures and precipitation models should last until well into November.