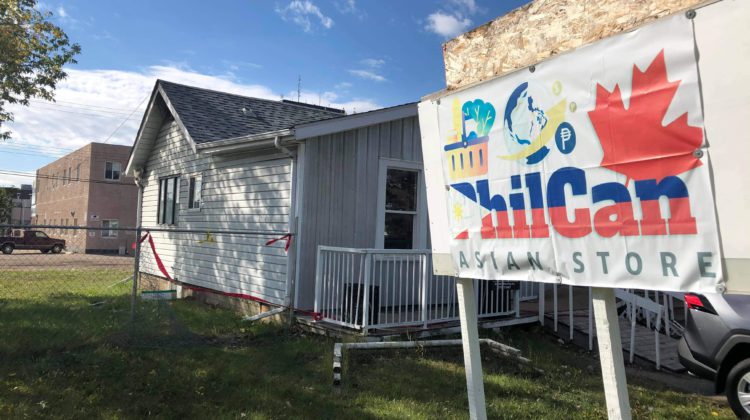 An investigation is underway into a fire at a business in downtown Grande Prairie. The fire department says it was called to the PhilCan Asian Store on 102 Avenue around 5:30 a.m. Saturday morning. 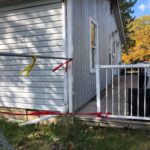 When firefighters arrived, they could see smoke and fire coming from the store’s roof.

“The fire was quickly knocked down, but crews remained on scene for a couple hours extinguishing hot spots in the concealed spaces and performing salvage operations,” says Platoon Chief Dennis Mossey.

No injuries were reported and the cause is under investigation.