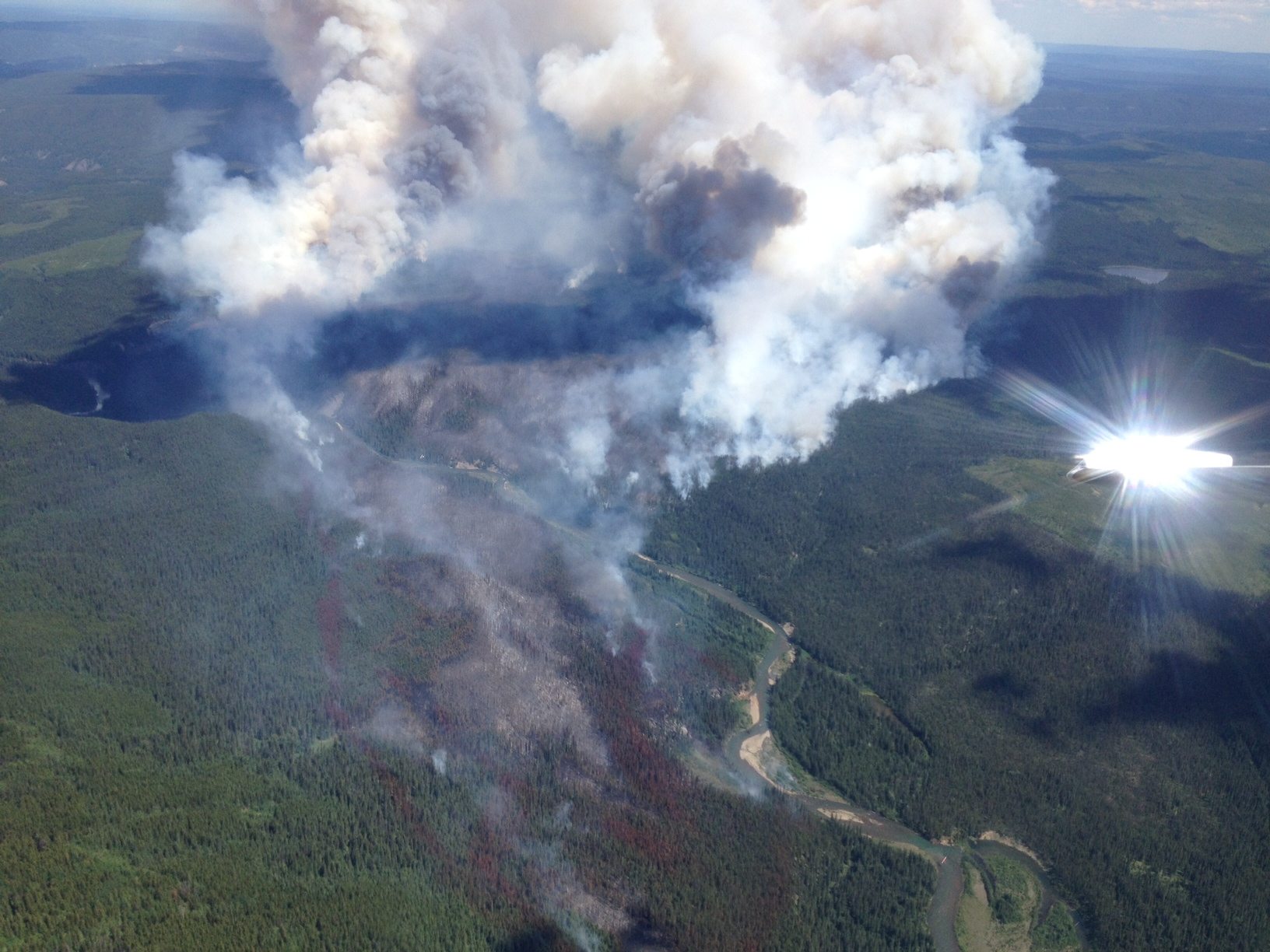 With the arrival of March means the start of spring in just a few weeks, and in our province, it also means the beginning of wildfire season.

This is the time of year you want to start thinking about checking burn sites you may have used over the past few months, whether they were for camp fires or burning brush piles.

Wildfire information officer Kelly Burke says our region has had a fairly normal winter in terms of precipitation, but there are still precautions to be taken even when there is still snow on the ground.

“In the spring we don’t have to deal with lightening sparked fires, so all fires are usually a result of either a holdover, people burning a fire in the winter and then not properly extinguishing it, or burning in the spring when you think the hazard is low and letting it get away on you.”

Burke says March is a great time do some FireSmart work around your home, trimming up trees, clearing out dead grass, and cleaning your gutters.

This year she’s also encouraging Peace region residents to consider creating a plan in case of a wildfire as well.

“Last summer when we did have all that smoke in the air and there was a fire close to town, people were scrambling, asking what they should do, where they should go, what should they take. So if you can think about those steps now, that’s a good idea.”

There were more than 1400 wildfires in Alberta last year, including the Red Deer Creek Wildfire, which was responsible for the evacuation of a few Nose Creek residents south of Grande Prairie.