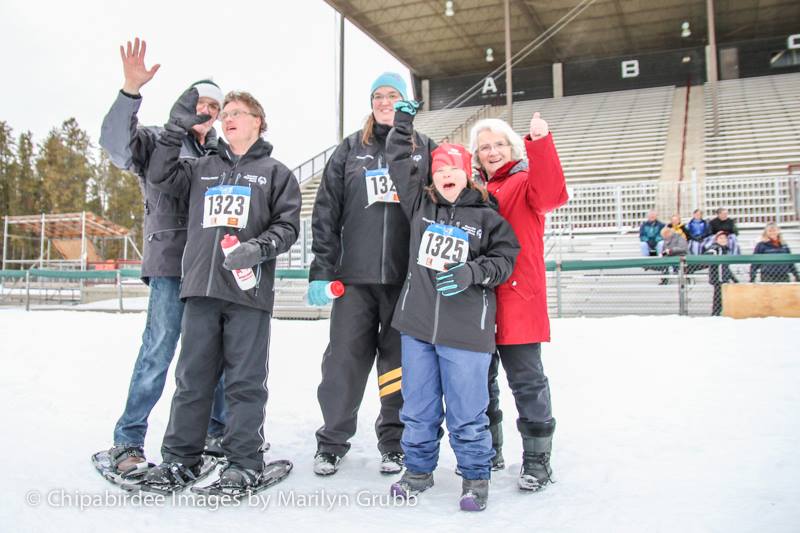 With the snowshoeing results finally released by Special Olympics Alberta, Grande Prairie’s medal total at the 2015 Winter Games has increased to 11.

Ryan Roznowsky and Francene Scott each earned a gold, silver, and bronze medal each, while Amber Shaw won gold and bronze.

The games were held in Grande Prairie from February 20th to 22nd.

However, if you ask any of the athletes, it’s having fun and making friends that really counts.