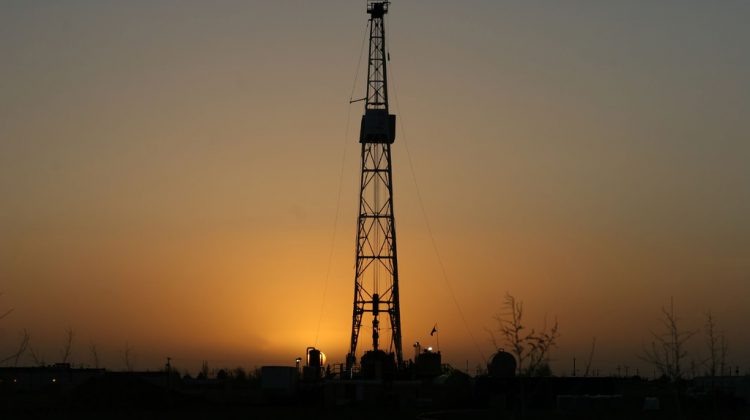 The former president of the Grande Prairie Petroleum Association believes new well clean up framework could help both the environment and out of work sector employees.

Some of the biggest changes to come into effect include upholding the polluter-pay principle, which is meant to ensure the industry is responsible for cleanup costs, and measures intended to help assess the capabilities of oil and gas operators to meet their regulatory liabilities obligations before being regulatory approvals.

Former President of the Grande Prairie Petroleum Association Rob Petrone says the news is good on two levels, as accelerating the abandoning of some orphan and standing wells will help both the community in which they are in, and the oil and gas sector as a whole.

“It’s [also] going to provide an opportunity for people to go to work. As you know, through the pandemic and the commodity prices, the oil industry has been challenged to say the least.”

Petrone says another interesting piece of the framework is what he believes is a five-year rolling plan targeting spending costs. He adds the cost-sharing aspect of the plan will allow companies to potentially clean up multiple sites in an area.

“It’s really like an ongoing plan, it’s something we want to sustain both short term and long term because there are so many of these standing wells and more and more all the time. It’s just a matter of investing the money and getting this stuff cleaned up, which is physically impossible to do all at once, so it’s just a matter of dedicating time, money, and resources over the next several years to get this stuff cleaned up.”