Jasper RCMP looking for video prior to Ice Explorer rollover 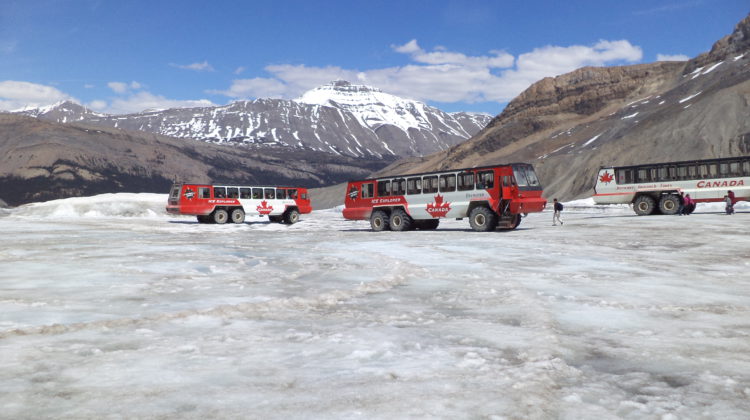 Jasper RCMP is still trying to determine what caused an Ice Explorer all-terrain vehicle to roll at the Columbia Icefields almost two weeks ago.

Mounties are now looking to speak with anyone who may have video from the tour that occurred before the fatal rollover. The morning tour would have taken place at about 11:45 a.m. on Saturday, July 18th, with the same Ice Explorer vehicle known as Unit 547 “Bison”.