Grande Prairie housing starts down 67 per cent in June 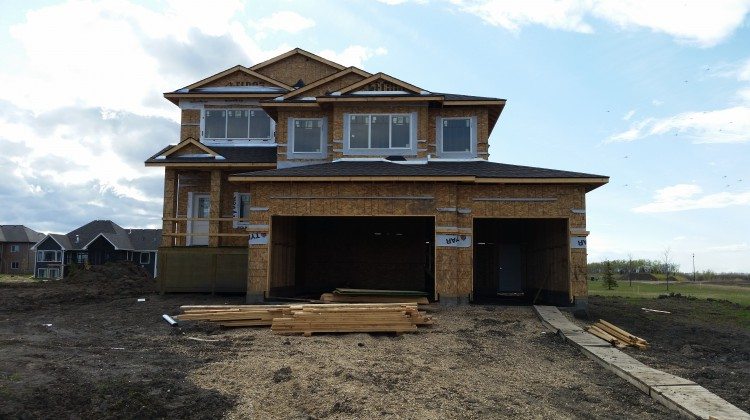 Housing starts in the City of Grande Prairie were down 67 per cent year-over-year for the month of June, with construction started on four single-family homes and two multi-unit buildings. In June 2019, there were 20 single-family and six multi-family starts.

Overall, the decrease represents a 68.6 per cent drop year-over-year.