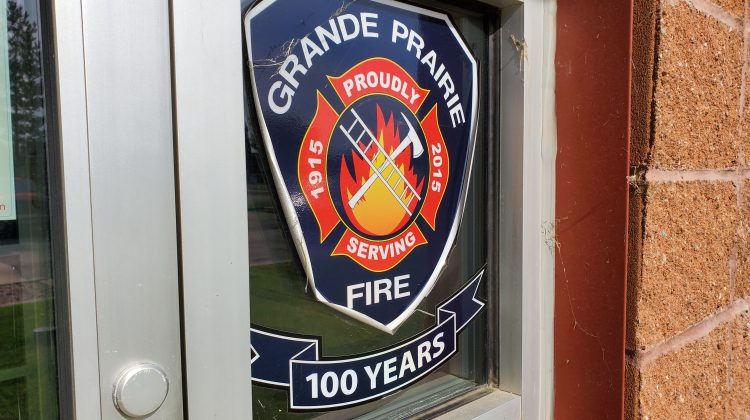 A trailer in the Meadowview Mobile Home & RV Park suffered major damage from a fire Friday night. The Grande Prairie Fire Department says it sent two engines, a ladder truck, and a command unit to the area on the east side of the city.

When firefighters arrived they could see fire and smoke throughout the trailer. It’s reported the blaze was burning deep through the building and spread to a second trailer, causing minor damage.

The fire department says people were in the home at the time the fire broke out but no injuries have been reported. An investigation is now underway.