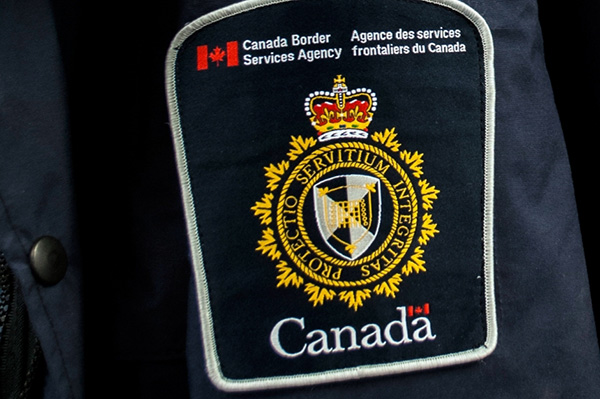 Canada’s border agency has failed to promptly remove most of the people under orders to leave the country.

That claim from the federal auditor general is in a report tabled in Parliament today, which also states that the Canada Border Services Agency’s efforts were hampered by poor data quality and case-management flaws, resulting in avoidable delays in thousands of cases.

The auditor general says the CBSA had not touched thousands of files for years, including some high-priority removals.

The border agency is responsible for carrying out removal orders to ensure public safety and the integrity of the immigration system.

The agency also lost track of 34,700 people and was not conducting the regular follow-ups to locate them by opening each file at least every three years, or once a year for people with criminal histories.