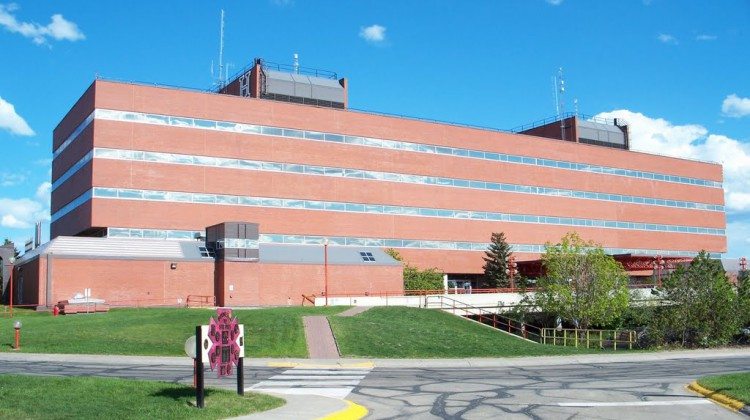 The City of Grande Prairie has given the green light for the Grande Prairie Regional Hospital Foundation to auction off the naming rights to the streets outside both of the city’s hospitals.

Executive Director Keith Curtis says they have permission to name the intersections at both 105th Avenue and 98th Street, as well as 108th Street and 109th Avenue. Curtis adds they’d seen similar ideas used in other cities across Alberta, like municipal walls turned into murals or roadways themselves.

“It’s kind of a pilot project on how the city actually goes over and the ease with change over; it was great with for the city to continue to support the hospital foundation without having to give money.”

Curtis says the plan at this point is to hold the auction as part of the 2020 Festival of Trees. While not planning to mix the fundraiser with the major Key to Care Capital Campaign, he explains it isn’t out of the realm of possibility that any excess funds may be pushed into their $20 million campaign.

“Some of the funds may be used through the Key to Care Capital Campaign that we do raise through the Festival of Trees, but most of that goes to the immediate needs within the hospital.”

Grande Prairie Mayor Bill Given says while he looks forward to seeing the changes, the streets themselves will have additional signage underneath whatever the new name may be, much like the signs currently up for Veterans Way, or 101 Avenue and 100 Street.