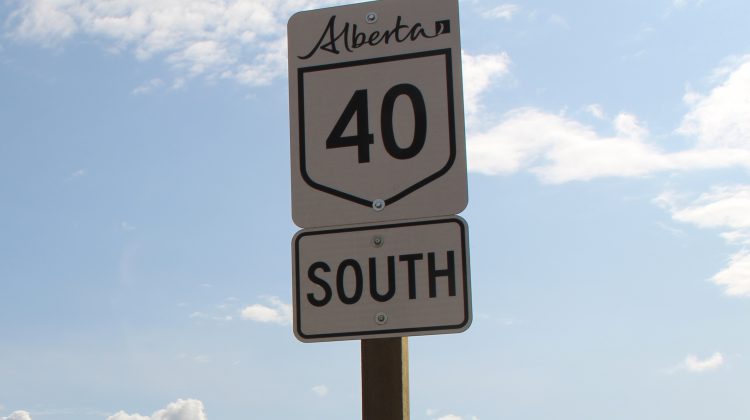 As the keys to the Grande Prairie Regional Hospital are handed over to Alberta Health Services, Alberta’s Infrastructure Minister says it will be the first of several major projects in the region to be completed over the next couple of years. Minister Prasad Panda thanks residents for their patience over the past 10 years, and says the delay of the hospital has actually lead to the creation of a new system for future projects.

“The Alberta Infrastructure Act will legislate prioritizing the vital infrastructure projects, and will provide transparency on how they are prioritized,” he explains.

The Alberta Infrastructure Act is meant to outline how government will plan for and prioritize capital spending. It is expected to be introduced in the fall 2020 sitting of the legislature.

Panda says the queue of projects in the Grande Prairie area include three major school builds, like the new Grande Prairie Composite High School and Harry Balfour School replacement, and the twinning of Highway 40 south of Grande Prairie. He says funding was earmarked for those projects due to the future growth expected in the city in the upcoming years.

“Grande Prairie is a stable economic region in Alberta because it is balanced growth in agriculture, forestry, and oil and gas unlike other regions of Alberta. It needs matching infrastructure for all the upcoming growth, and also a better living standard for the local community.”

The Municipal District of Greenview and County of Grande Prairie have agreed to share half of the total cost of the Highway 40 project, which will see approximately 20 kilometres of the aging roadway twinned, up to and including the intersection of Township Road 700.